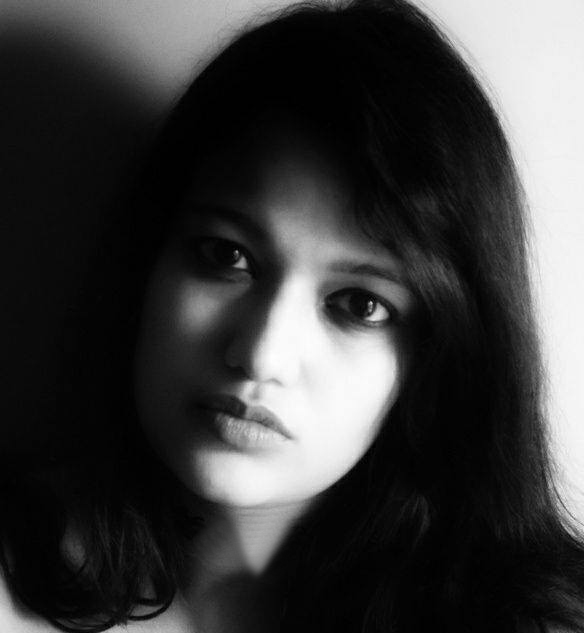 The Mughal Empire left in its wake a legacy of military prowess, administrative dexterity, social-cultural plurality, and economic escalation, and also an advanced culture of travel that helped shape the idea of India as an empire.

Counterbalancing each other, the network of routes developed by Mughal emperors enabled the imagination of a subcontinental scale, while the microcosm of baolis, puls, kosminars and sarais that punctuated these routes scaled down its intimidating enormity into daily, attainable sections. At the zenith of their prosperity, the Mughals are known to have built between 1,700 and 3,000 sarais lining the several thousand kilometres of road network that connected far flung provinces of the empire, but fewer than 100 remain today in advanced degrees of dilapidation. The lack of scholarship on the topic of sarais or Mughal travel architecture makes this situation particularly dire as it distances this typology from community memory, thereby reducing the impetus for their identification, protection, or conservation. Taking cognizance of this fact, the proposition seeks to establish a better understanding of the sarai typology. It also attempts to venture beyond establishing the formal structure and purpose of the sarai, to appraise its role in the Mughal world as a secular, public building prototype, and assess it as an apparatus for the review of androcentric histories in favour of hitherto uncharted feminist and popular narratives. 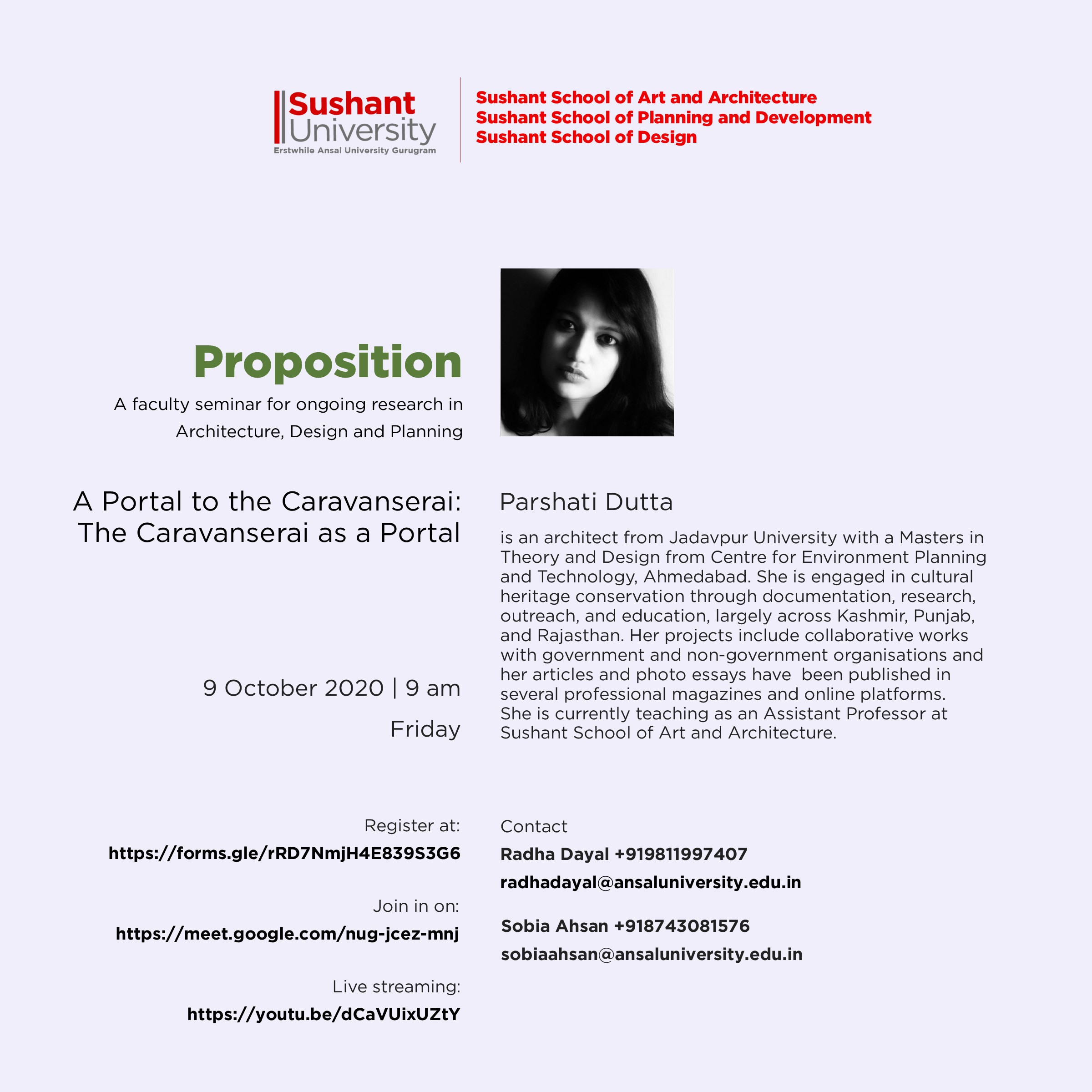 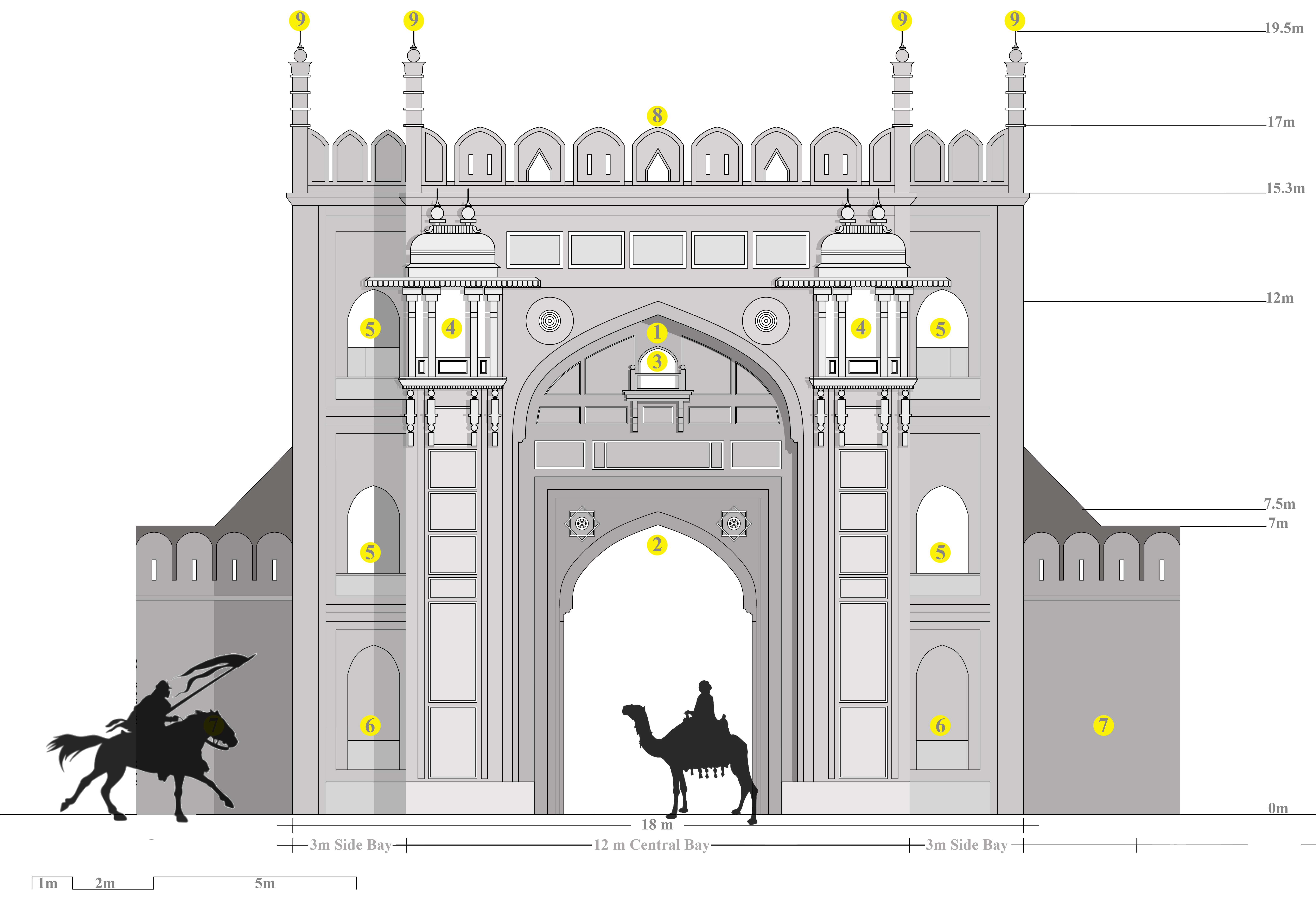