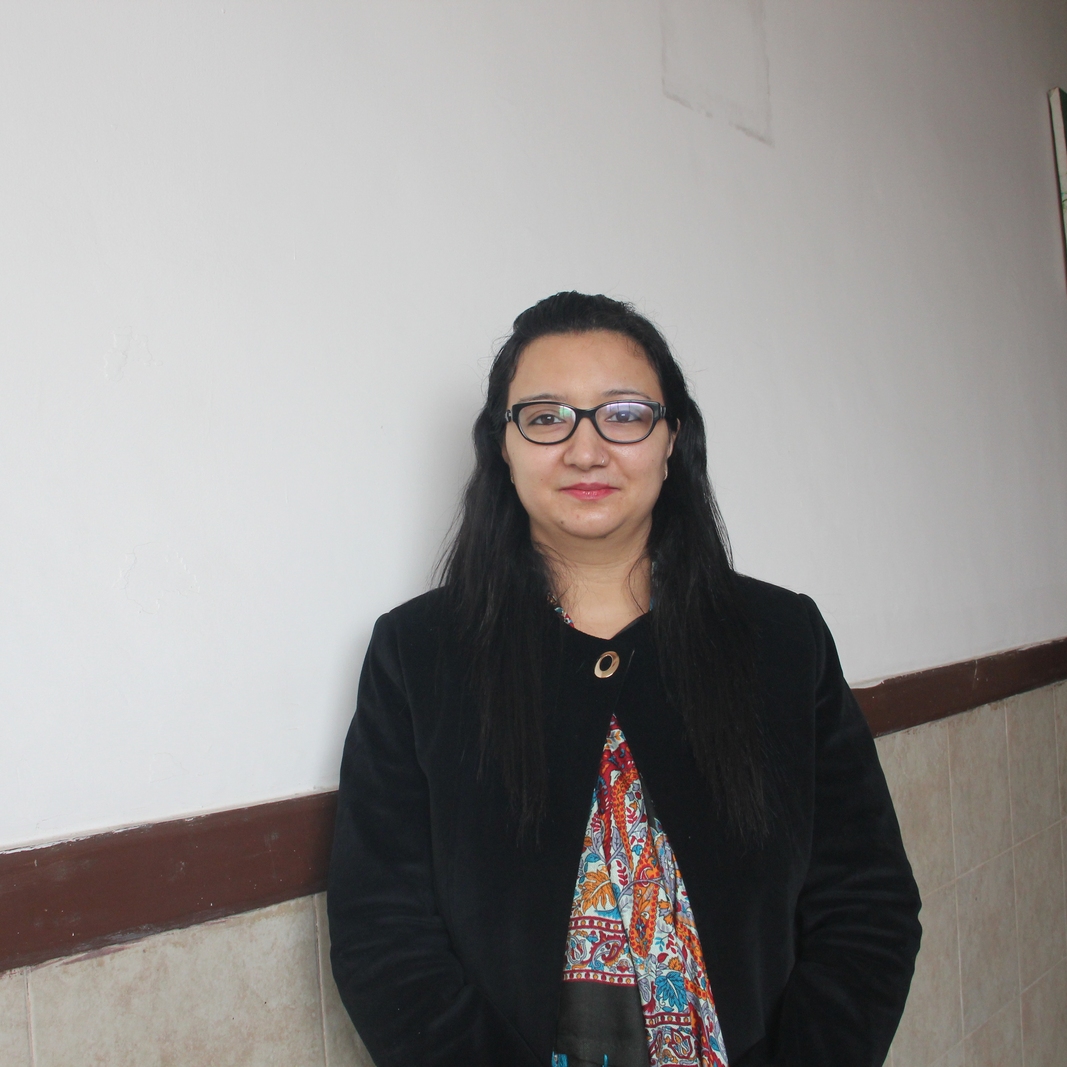 A Doctorate in Physics, Ms. Isha Saini is working as an Assistant professor at Ansal University, Gurgaon and has a notable meritorious academic background. She has an experience of more than 6 years of teaching UG and PG courses. She has completed her Ph.D and M.Phil degree from Kurukshetra University, Kurukshetra.  She had received UGC-Basic scientific research fellowship for meritorious students during her Ph.D. She has presented several papers in numerous conferences and has received best poster award also. There are many research publications in the refereed national and international journals to her credit. Her area of specialization includes synthesis and characterization of nano scale materials and glass & polymer based nanocomposites, materials for energy applications and has attended numerous workshops and schools in India and abroad.